When teaching a foreign language it is extremely important to begin with children in their early years, when their minds are still open to “catching” differences and fitting them inside their “thinking system”. So, what is learned is not only the new language, but an open mindedness and respect towards the differences between them and others in the world.

In a globalized world where we continuously come in contact with people from different cultures, it should be a common practice to learn foreign languages and to create a positive attitude towards everything that is “different” from one’s own culture.

As we continue to raise awareness of the importance of learning a foreign language early in life, LANGUAGES4KIDZ, INC.™ expects to set an example of good practice in every country.

Recent studies indicate that the best time for children to learn a foreign language is during their first six years of life. It is during this period that children develop a natural ability to learn.

Scientists suggest that when it comes to ease of learning and proficiency in a foreign language, earlier is better. There is a “window of opportunity” for easily acquiring additional languages from the moment a child is born.

Very young learners acquire a second language effortlessly, through hearing and experiencing lots of the target language, very much in the same way they acquire their mother tongue. Therefore, interaction is a critical part of this process.

Their pronunciation is more like that of a native speaker. Some experts believe this is due in part to physiological changes at puberty; by age 15, children’s facial muscles and bones are nearly mature, and their musculature loses sensitivity to phonetic distinctions that are not relevant to the languages they speak. A psychological factor may also be at work: Older children are more inhibited in trying out new sounds and more concerned about making mistakes.

Research has shown that learning a second language enhances intellectual development and improves overall school performance. Some studies suggest that children who study a foreign language tend to score higher on standardized tests. They are able to perform better in math and logic skills than children with just one language. There is also some evidence that foreign language students are more creative and better at solving complex problems.

Providing an early language exposure prepares children for success in their future. It enables them to form friendships worldwide. It opens their minds to more fully appreciate world literature and the arts. It opens doors to access greater career possibilities and enjoy much more traveling, but most important it simply gives them a different perspective; it opens their minds and enhances their respect for others and cross-cultural awareness.

Back to the Blog 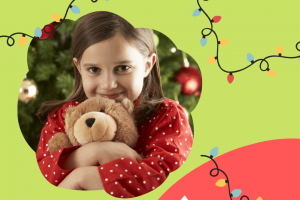 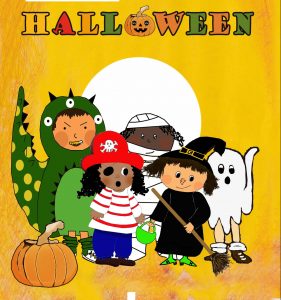 13 activities for enjoying the Summer with kids!!!